“The song "The One" impacting National Radio NOW!!! ”

“Tiffany's latest recording project is incredible. The songs are shot full of powerfully positive energy, the tracks fearlessly rocked the studio (the band had a blast!), and her vocals are no less than stunning!” 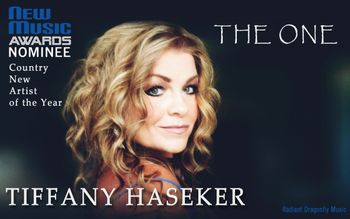 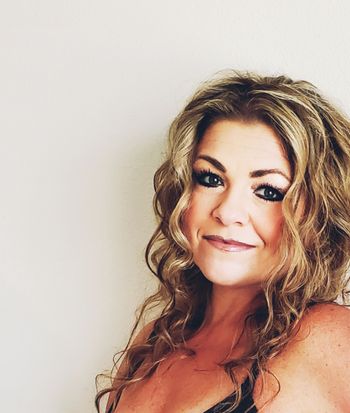 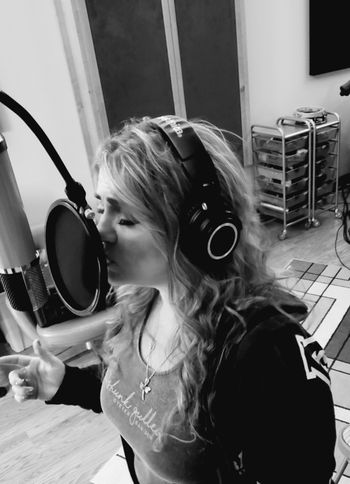 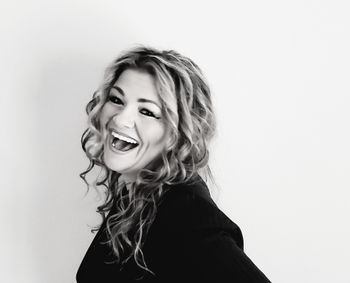 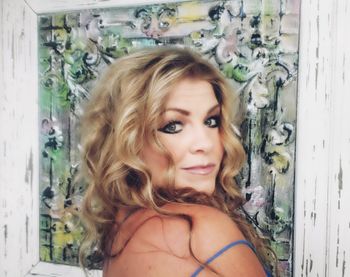 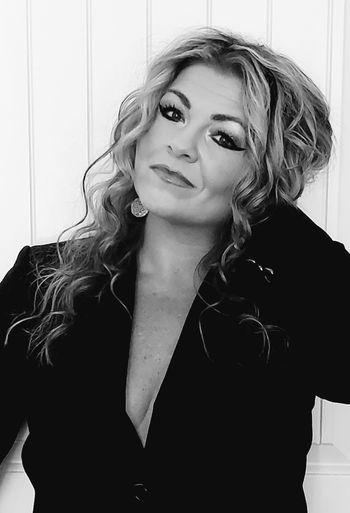 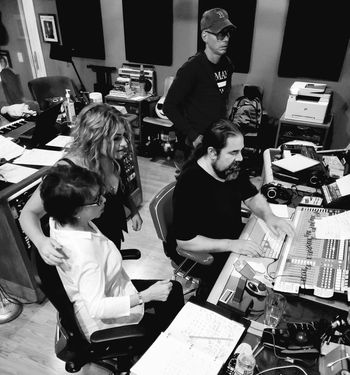 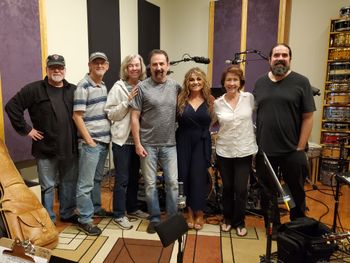 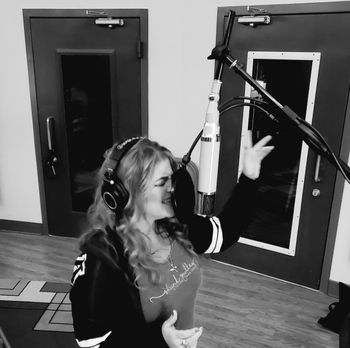 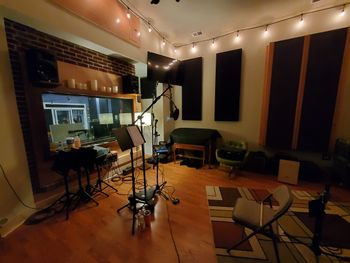 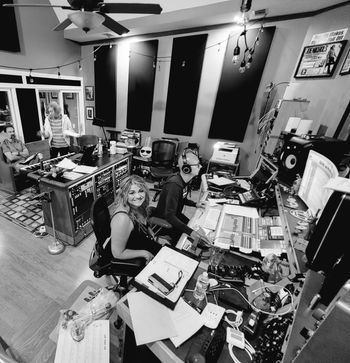 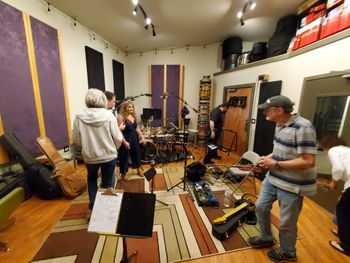 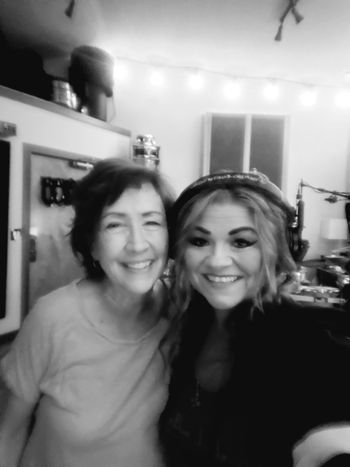 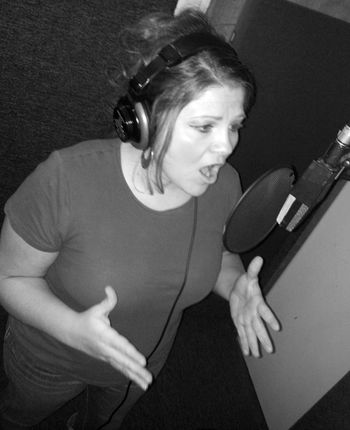 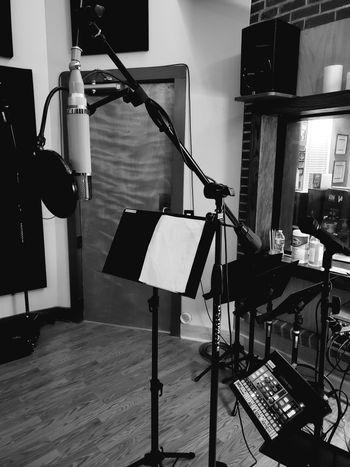 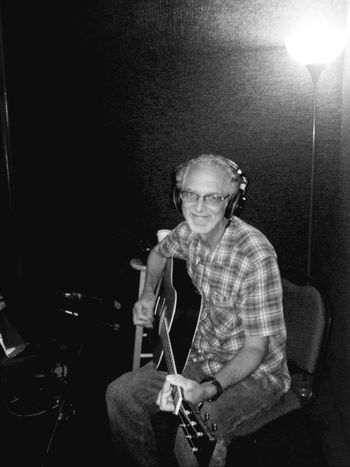 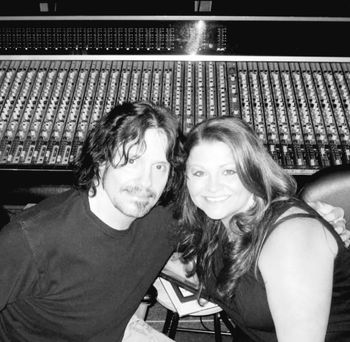 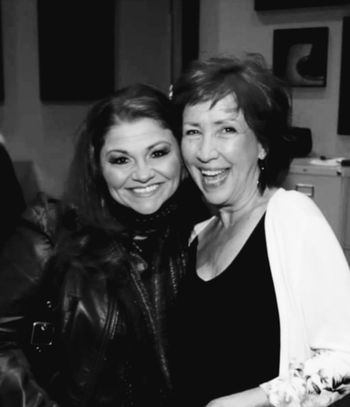 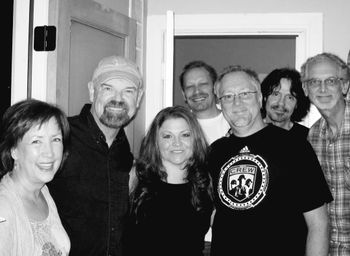 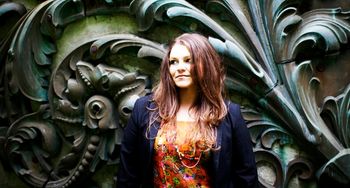 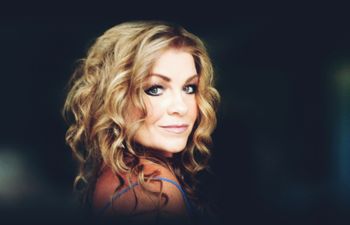 In the fall of 2010, Award Winning singer/songwriter Tiffany Haseker wrote and released her first national radio single, “Make Me More Like You”. After that auspicious beginning, her producer Judy Rodman said, “Tiffany is what I call ‘real’… the highest compliment I pay a singer or songwriter. She brings authenticity and integrity to both skills.”

Now Tiffany is releasing her long-awaited 2021 project: a powerful meld of pop, rock & r&b with organic grooves, smart lyrics, and mesmerizing melodies for her wide-ranging voice. Her producer is again Judy Rodman, who reports:

"Tiffany's latest recording project is incredible. The songs are shot full of powerfully positive energy, the tracks fearlessly rocked the studio (the band had a blast!), and her vocals are no less than stunning!" – Judy Rodman

Tiffany’s song “The One” was released to National radio in October 2021, and has been climbing the charts, earning her a Nomination and Awarded Winner as 2022 New Music Awards - Country New Artist of the Year!

Tiffany’s songs are about life, love, family, and faith. Her enthusiasm and positivity are contagious. It doesn't take 5 minutes for people to fall in love with her sunny disposition and smile. But when she sings, there is no hesitation in her powerful message delivery.

No stranger to the stage, in 2010 Tiffany sang for the “Veterans Welcome Home Event for Services Above and Beyond” in her hometown of Marion, Illinois. In 2019, while on vacation in Italy, Tiffany was honored to be asked to sing Amazing Grace in the Amphitheater of Pompeii in order to demonstrate the acoustics and sound. Tiffany has performed in writers’ nights in Nashville venues including The Nashville Palace and The Commodore Grille. She is a skilled, intuitive songwriter with co-writers that include music industry veterans Judy Rodman (co-writer of LeAnn Rimes’s #1 hit “One Way Ticket (Because I Can)”, and Kayla Morrison ( COO of Sleeping Giant Music Group).

Tiffany takes seriously her calling to make a difference.

“Life is so short…” Tiffany says, “We are only here for a few moments, and I don’t want to waste mine. It’s what we choose to do with our moments that determine our impact, if they really matter and make a difference. When a person tells me that one of my songs made a difference for them in their day or their life…then I've fulfilled a purpose, and it’s such a blessing.  It makes it all worth it!” - Tiffany Haseker